An event devised and produced by Jony Easterby in collaboration with mac Birmingham. The project explored the River Rea as a key connecting point for Birmingham, revealing its often hidden route through the centre of the city and its celebrating its connections.The artist created and curated. thematic night time journey of sound, light and performance, which flowed from mac arts centre along some 2.5km of riverside and woodland trails. The public were invited to explore the work along a predetermined route.

The work included over twenty installations and performances spread out over river walkways parkland and woodland. The event occured over four nights in October 2013 and was attended by over 3000 people.

‘Quite simply the most memorable time I have had in Birmingham in 30 years, sophisticated and cutting edge…the scale of the project was vast’ -Birmingham Post 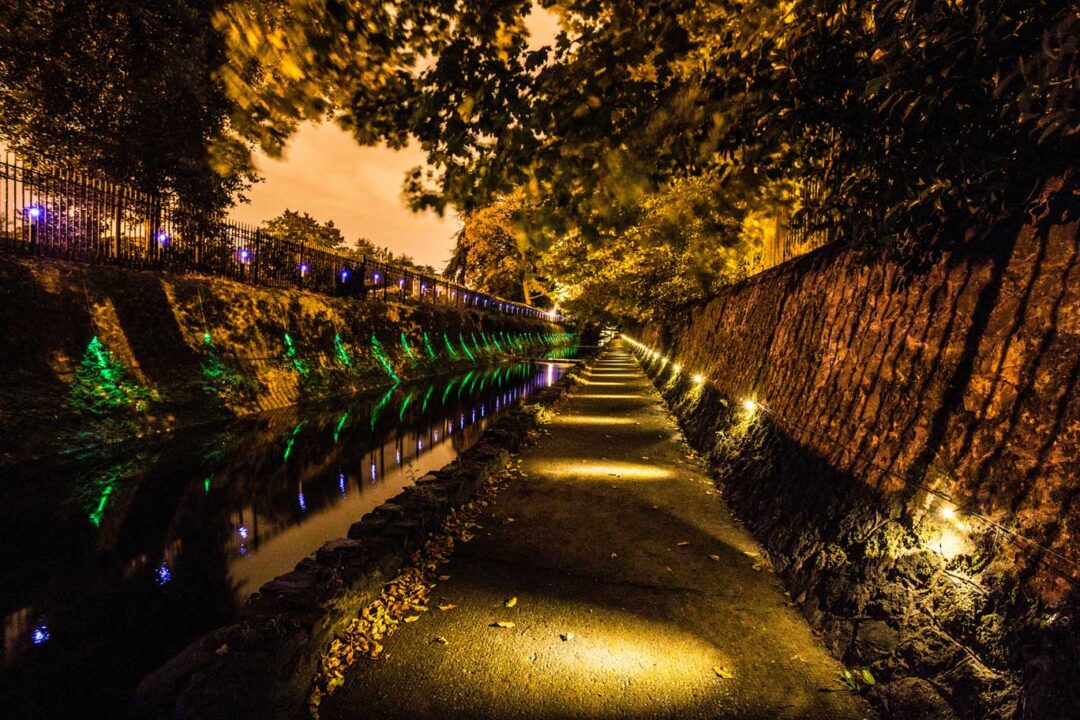 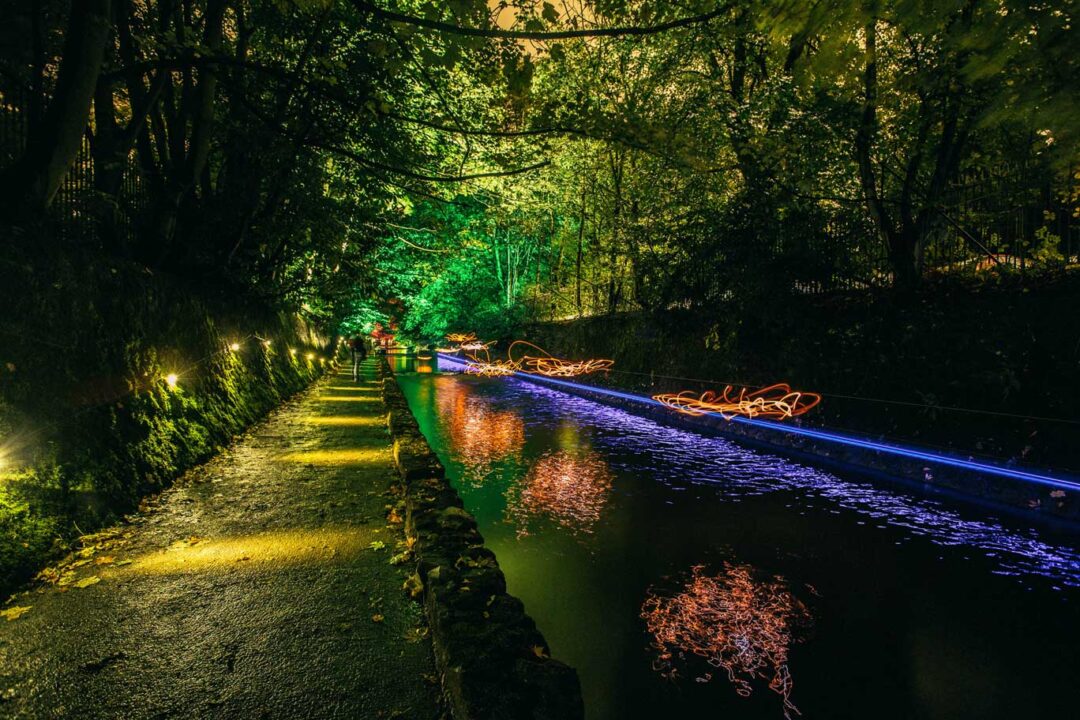 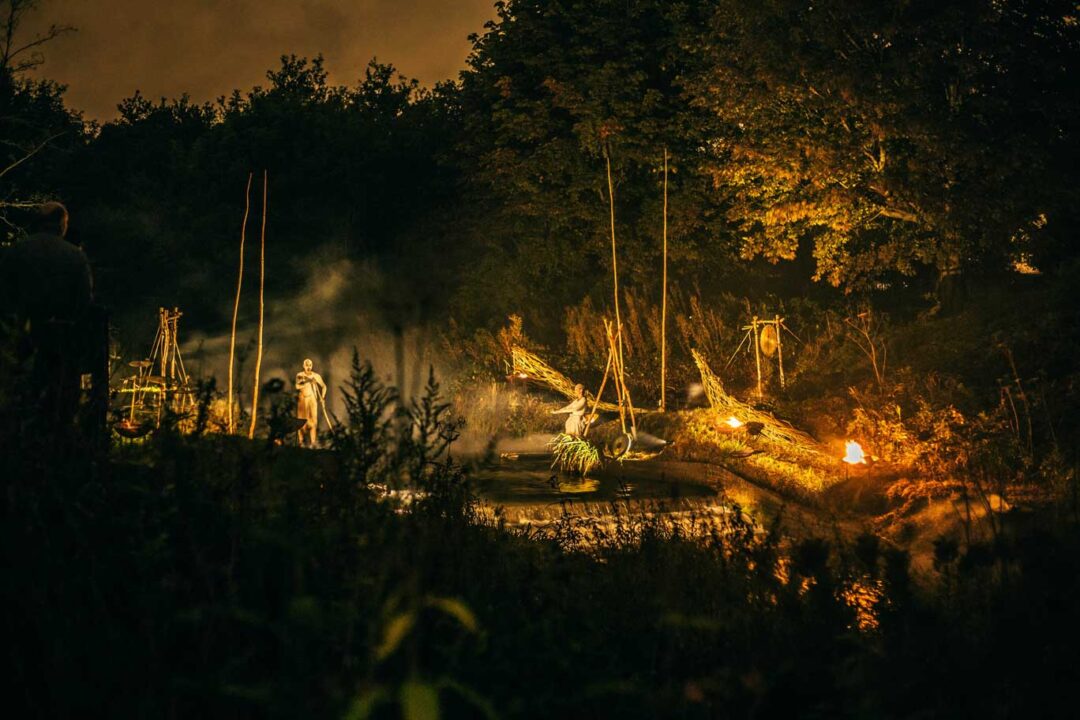 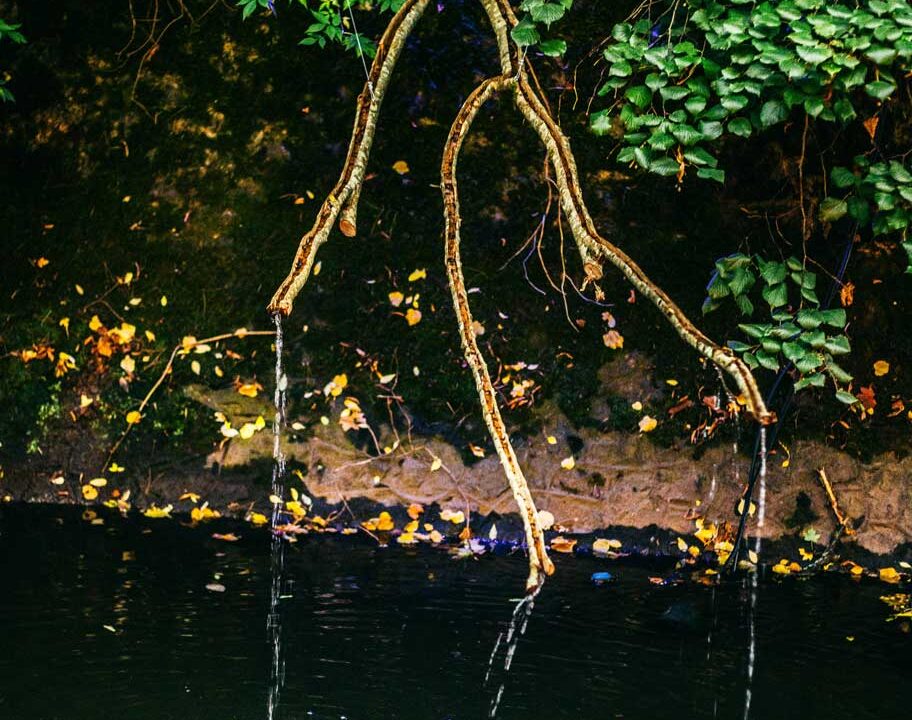 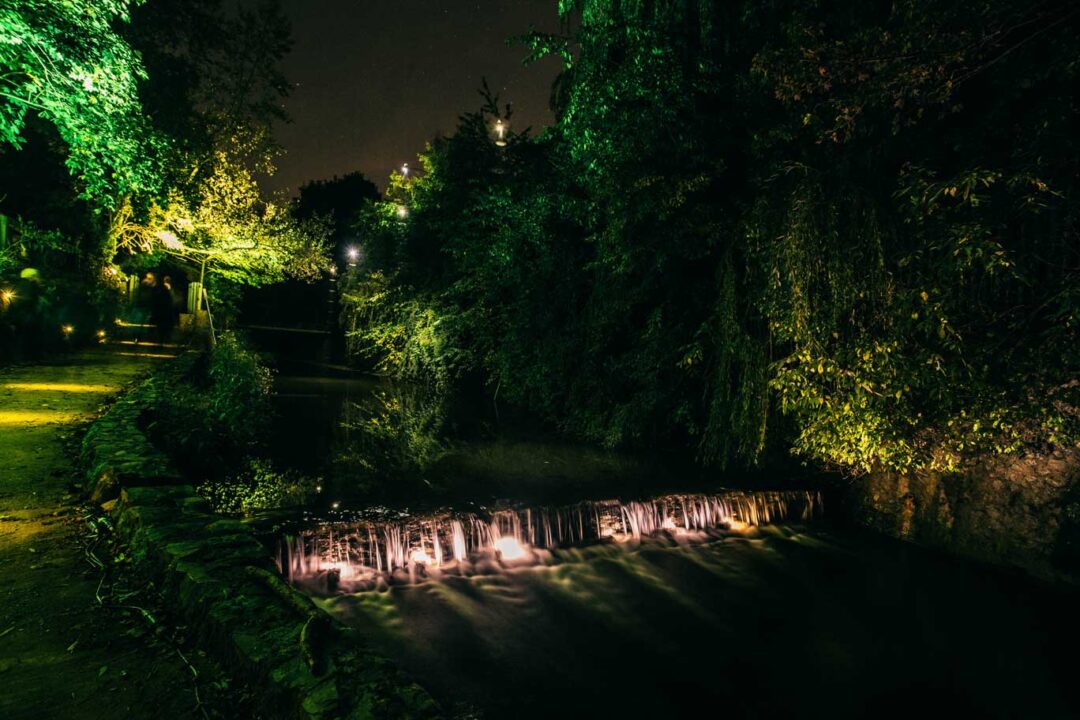 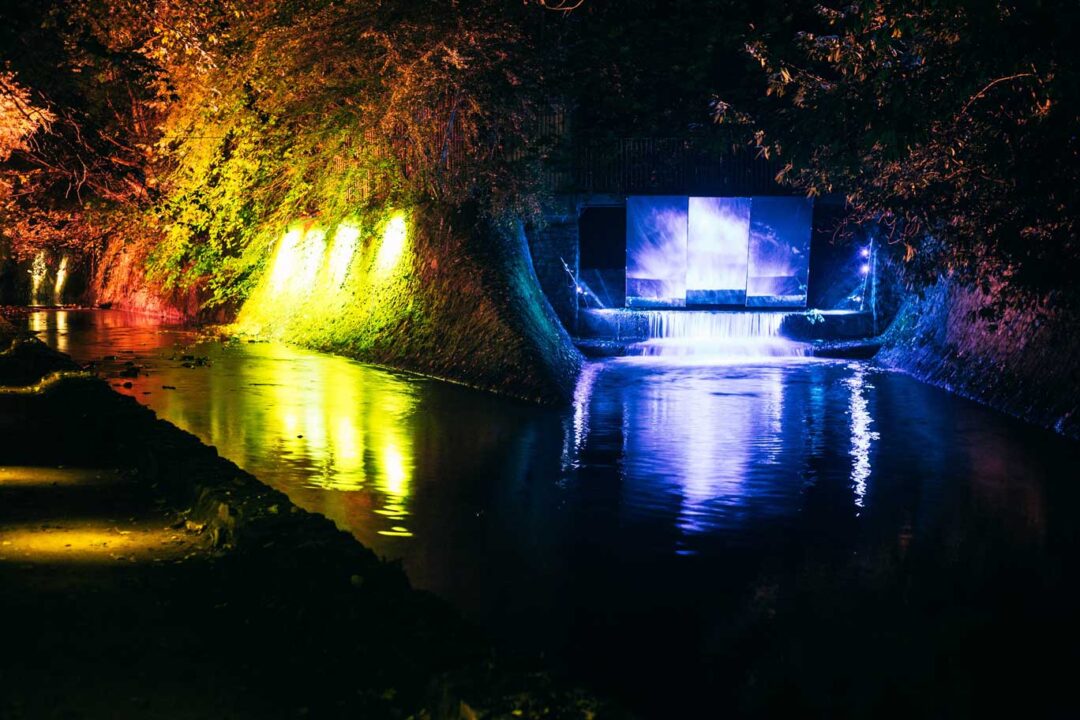 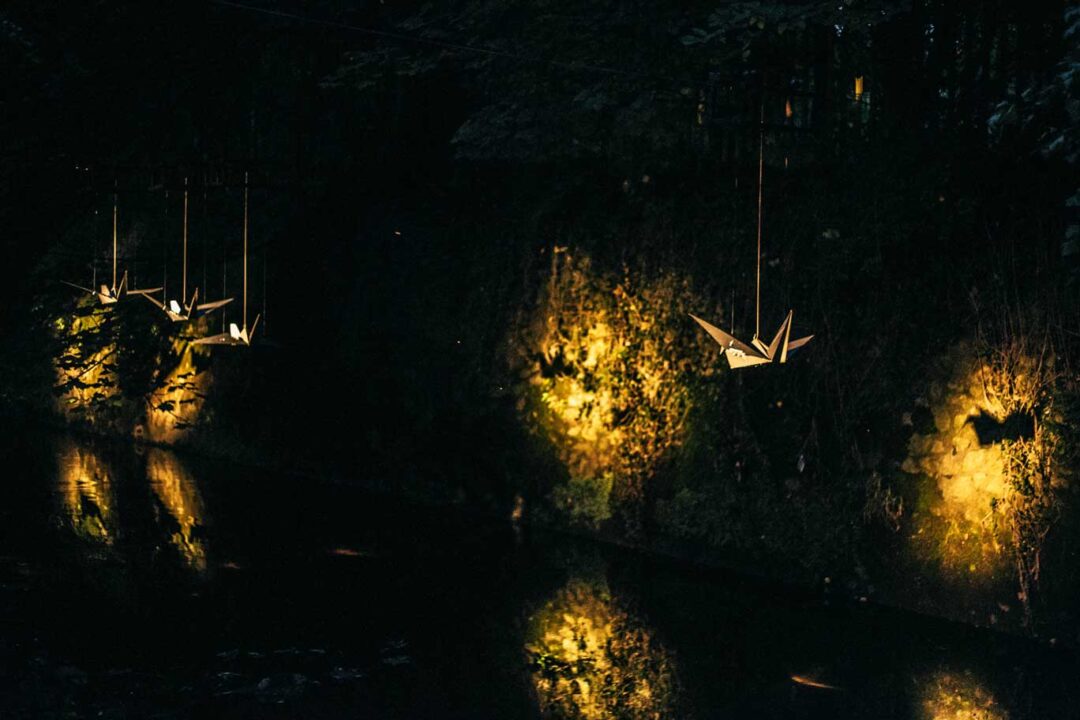 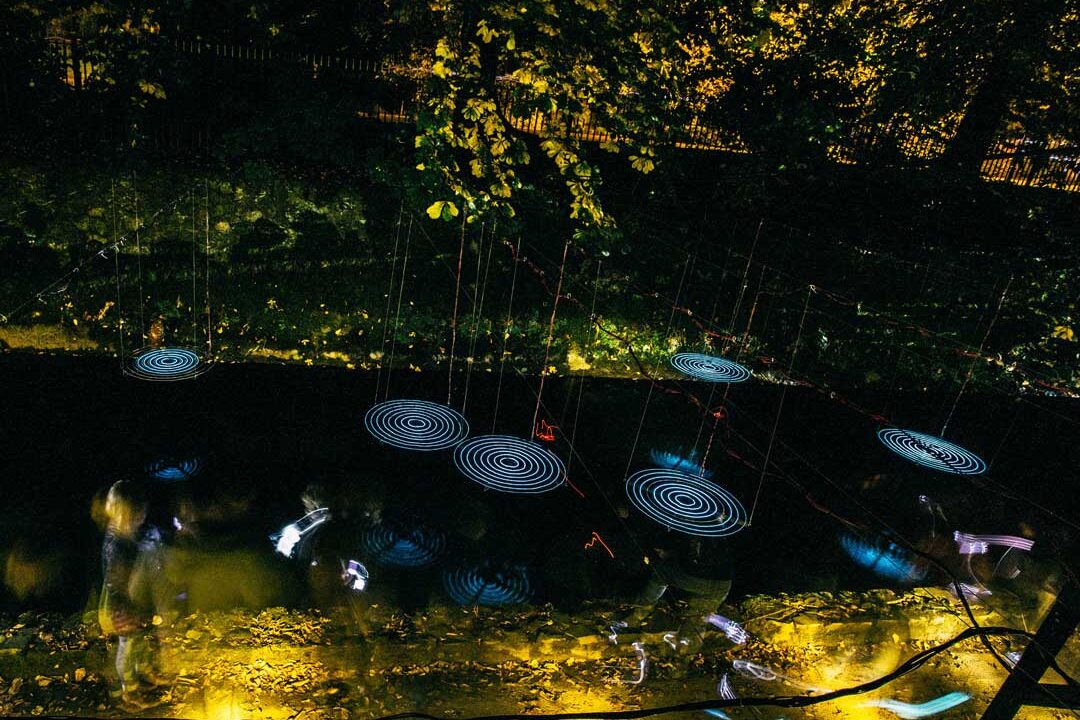 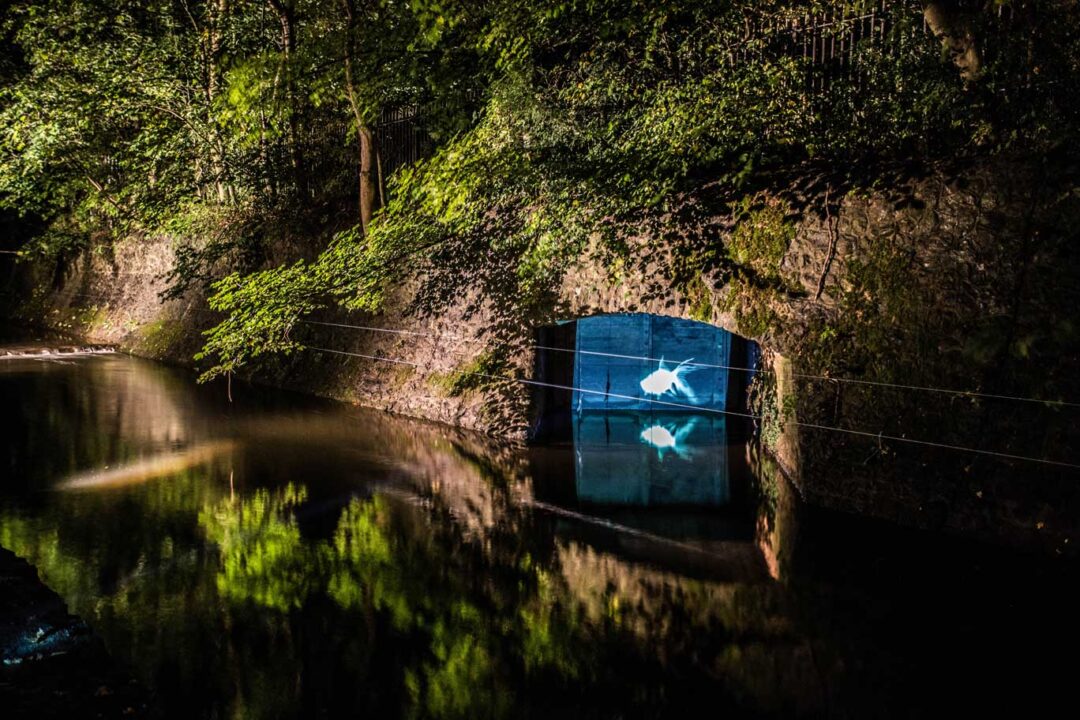